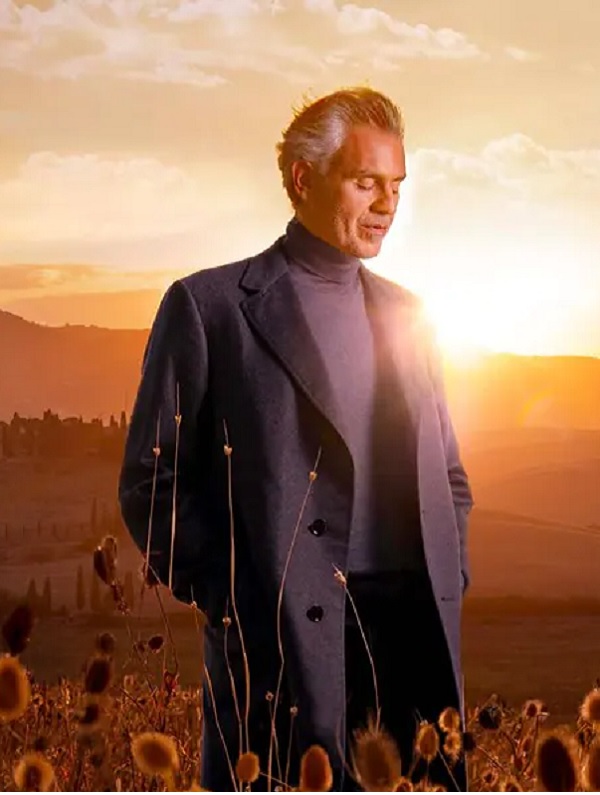 One of the world's most famous tenors, Andrea Bocelli, will be stopping off in Dubai this November as part of his latest international tour, Believe. He'll be taking to the stage at Jumeirah Beach Hotel's Events Arena to headline the fifth annual PaRus Music Fest, in what's set to be show stopping performance.

The Italian singer has released 15 albums of both opera and pop music, and he's sold over 75 million records around the globe. Over the years, Bocelli has worked with artists as diverse as Celine Dion, Ed Sheeran, Josh Groban and Dua Lipa, and his 1996 track Time to Say Goodbye is one of the best-selling singles of all time. Doors open at 7pm