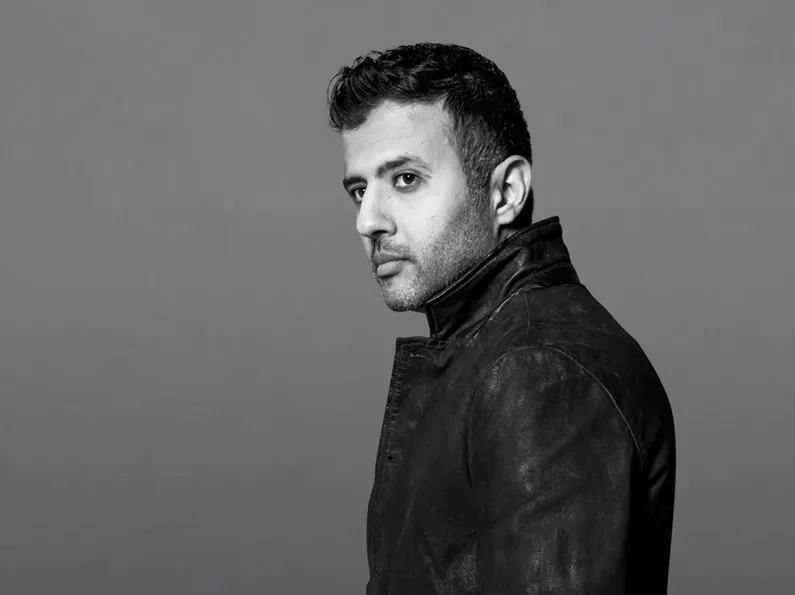 Hear the Egyptian singer, songwriter, and multi-instrumentalist who's been hailed by critics as the new Sayed Darwish. Hamza Namira will be performing live in Dubai this September, getting behind the microphone at the city's premier concert venue, the Coca-Cola Arena.

Namira has been making music since he was 17, when he learned how to play the guitar, keyboard, and oud. He released his first of three studio albums, Ehlam Maaya, in 2004, and has become one of the biggest music stars since then. Expect to hear his biggest hits, including Dari Ya Alby, Asforein, and Wa Ollak Eh during this concert. Get your tickets now for what promises to be a musical extravaganza.

All attendees must be fully vaccinated in order to be permitted entry.