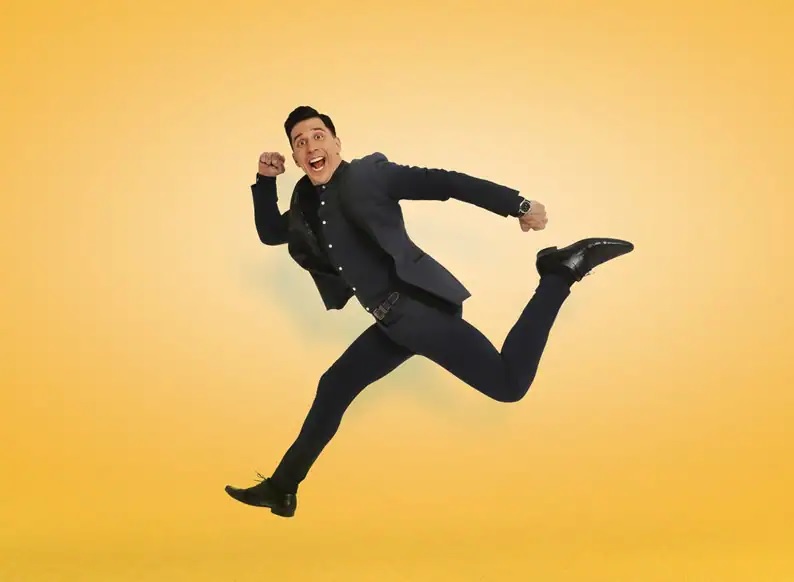 See the British stand-up comedian and TV star Russell Kane this September, as he'll be taking to the stage at Dubai Opera. He's set to perform here as part of his latest tour, The Fast and the Curious, and audience members can expect to be left howling with laughter at his witty lines.

It's not the first time he's performed in Dubai – comedy fans will have last seen him here four years ago, as well as on TV shows including Stupid Man, Smart Phone and Live at the Apollo. He started out his comedic career after his co-workers dared him to try it out, and since then he's gone from strength to strength, winning the Edinburgh Comedy Award back in 2010, and appearing in front of sold-out crowds around the world. You won't want to miss his side-splitting routines. Doors open at 7:30pm.

Proof of vaccination is not required for this performance.